Philadelphia Ranked Top City in the Nation for Live Music!

Concertgoers, rejoice! Philly has long been celebrated as one of the best cities in the nation for visual arts, but now it’s finally getting the attention it deserves for its one-of-a-kind live music scene.

Image via The Electric Factory

Popular online ticket marketplace Vivid Seats ranked the nation’s largest cities by their appeal to live music fans.  Some of the factors included number of venues and shows each year, as well as the median ticket price.

The City of Brotherly Love ranked #1 for it’s music-friendly vibe, and landmark venues such as the TLA, Electric Factory, and the Union Transfer.  According to Vivid Seats, the median ticket price in Philly for a live show is $125 — far less than New York’s average of $185! 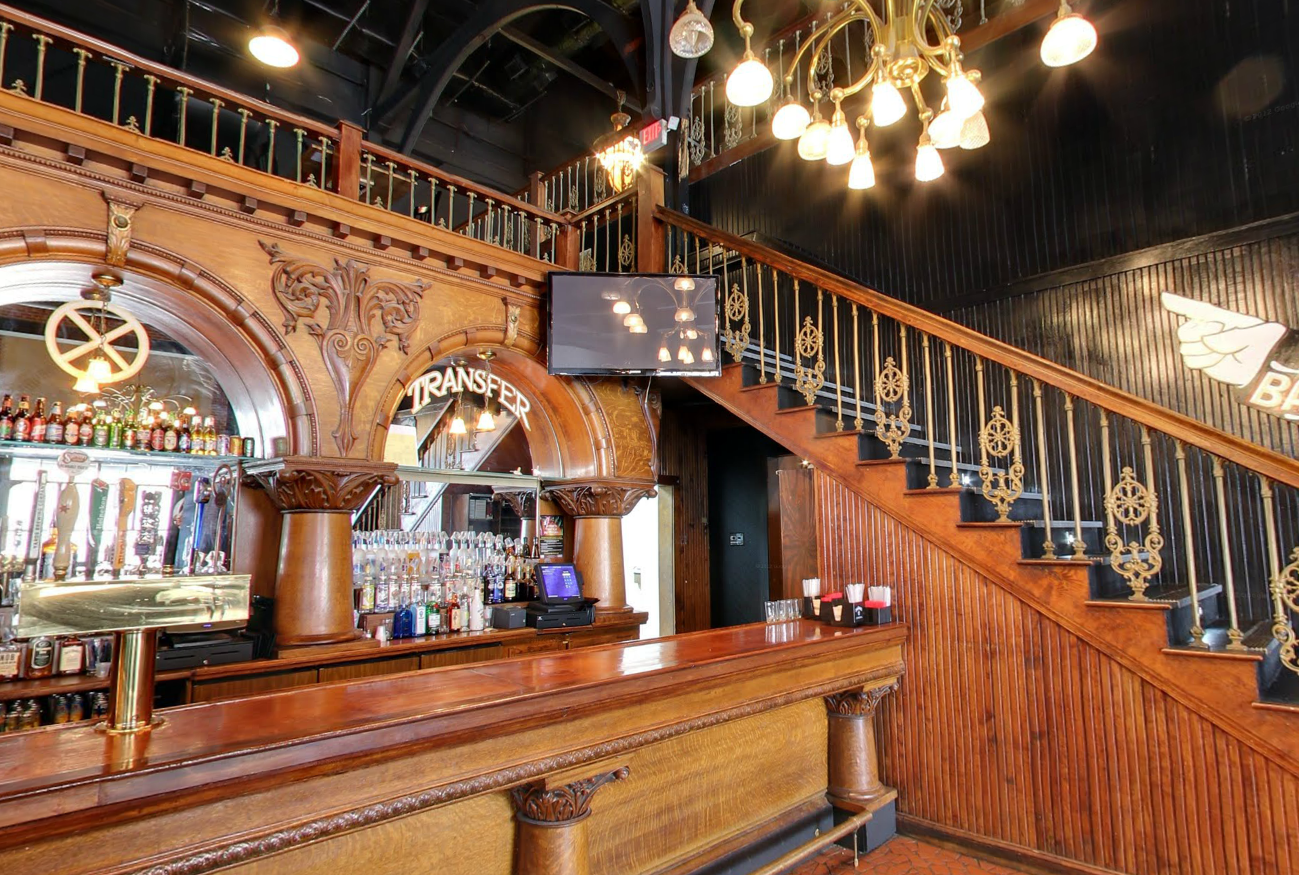 Architectural details at the Union Transfer – Image via TCNJ

Top genres for Philadelphia include adult contemporary, alternative, blues & jazz, classical, and country and folk.   For a list of upcoming shows, click here.