Recent Report: Best Time to Sell a Home in 10 Years

You’ve probably heard that it’s a “seller’s market” right now, meaning that homes are selling quickly and values are on the rise.  In fact, the average homeowner who sold in the first quarter of 2017 saw an average price gain of $44,000 from purchase – not too shabby! This is the highest amount since 2007. Economists are pointing out that while these gains are impressive, the best is likely yet to come: the spring and early summer real estate market (the second quarter) typically see the largest increase in values. 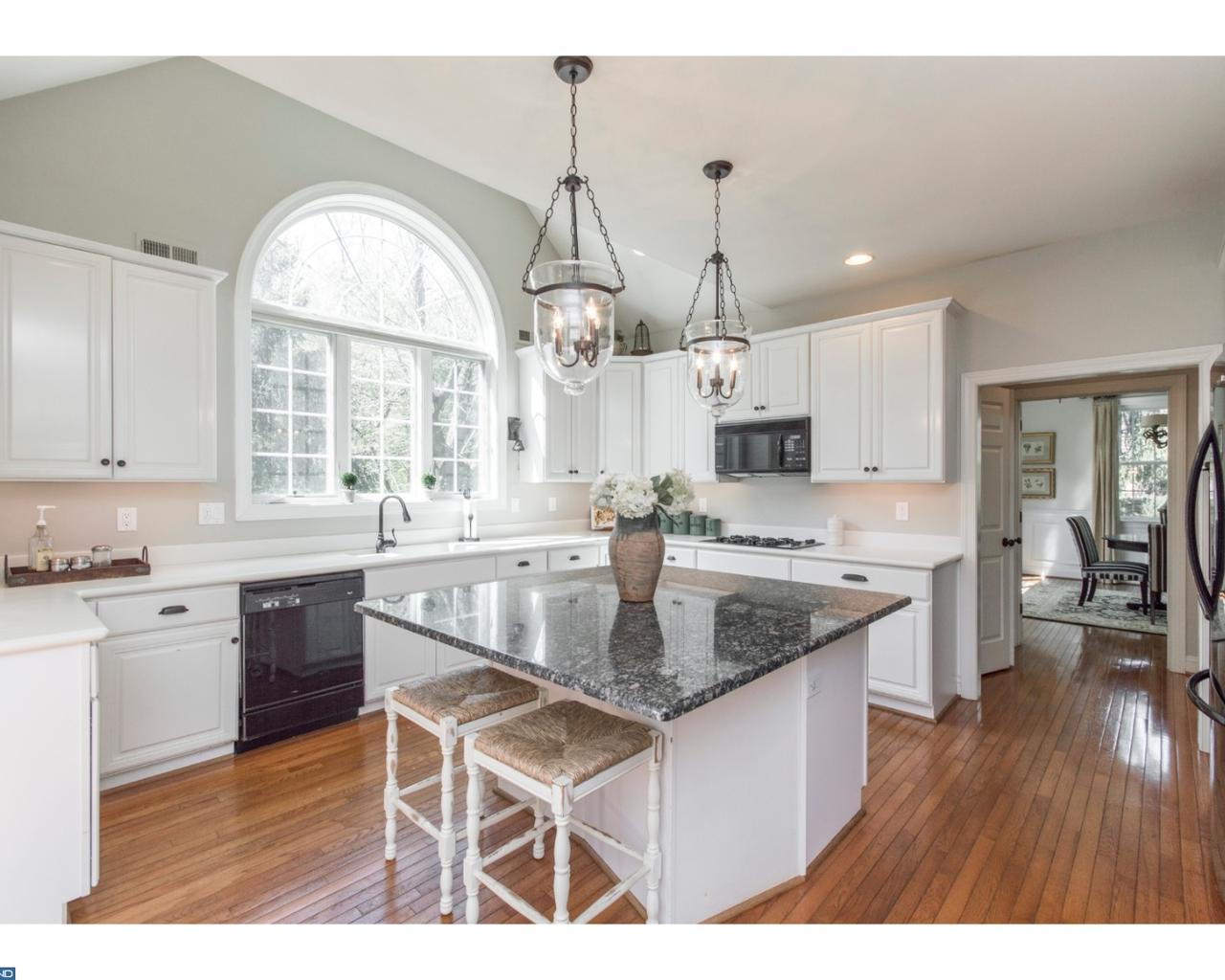 Nationwide, the median home price was $225,000, 13% higher than this time a year ago.  A severe shortage of homes for sale has pushed prices higher, and they’re selling in about half the time that they did in 2011.  Well-priced homes in many neighborhoods in Greater Philadelphia (and especially those in highly-ranked suburban school districts) are selling in just a couple of days, leading to fierce competition among buyers and bidding wars.