One of the most popular school districts in the region, Central Bucks is a large, award-winning district serving nearly 20,000 students!  Central Bucks routinely scores in the top ten districts in the state for achievement-based test scores, and it’s powerhouse athletic program has even produced a number of professional athletes. 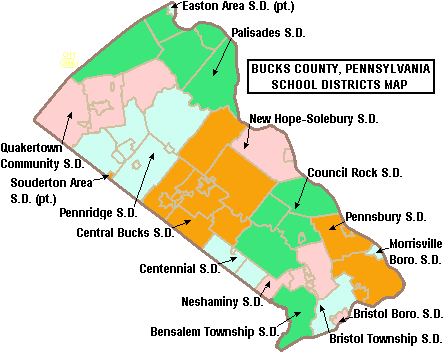 Most of the homes in Central Bucks School District are priced at or above the Bucks County average.  The majority of single homes are priced between $500,000 and $800,000, although it’s not uncommon to find luxury estates valued over $2 million!  If you’re interested in living in a more affordable home in the district, you’ll be sure to find plenty of townhomes under $250,000, especially in the towns of Warrington, Warwick, and Chalfont. 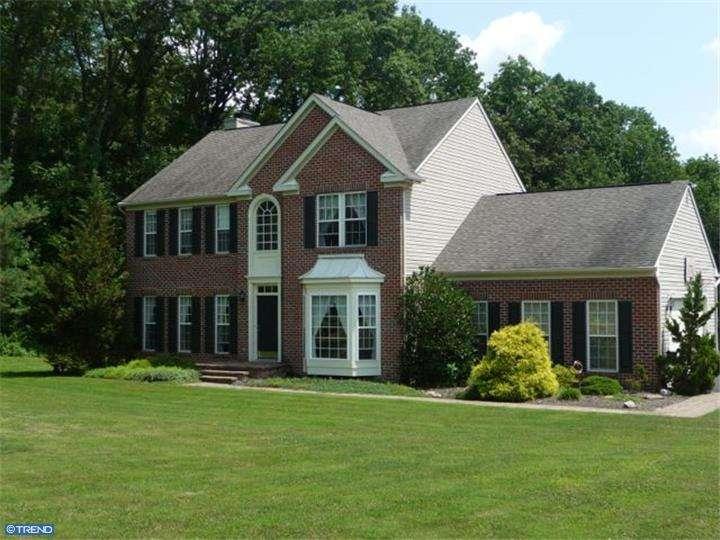