If mid-century style makes you swoon, you’ll love these homes for sale in Greater Philadelphia!  Brimming with modern elements, these coveted homes are loved for their oversized windows, clean lines, and bold, sleek styling.  Many are inspired by Frank Lloyd Wright’s famous designs – and some are even designed by his most accomplished students.  Read on to see our favorites: 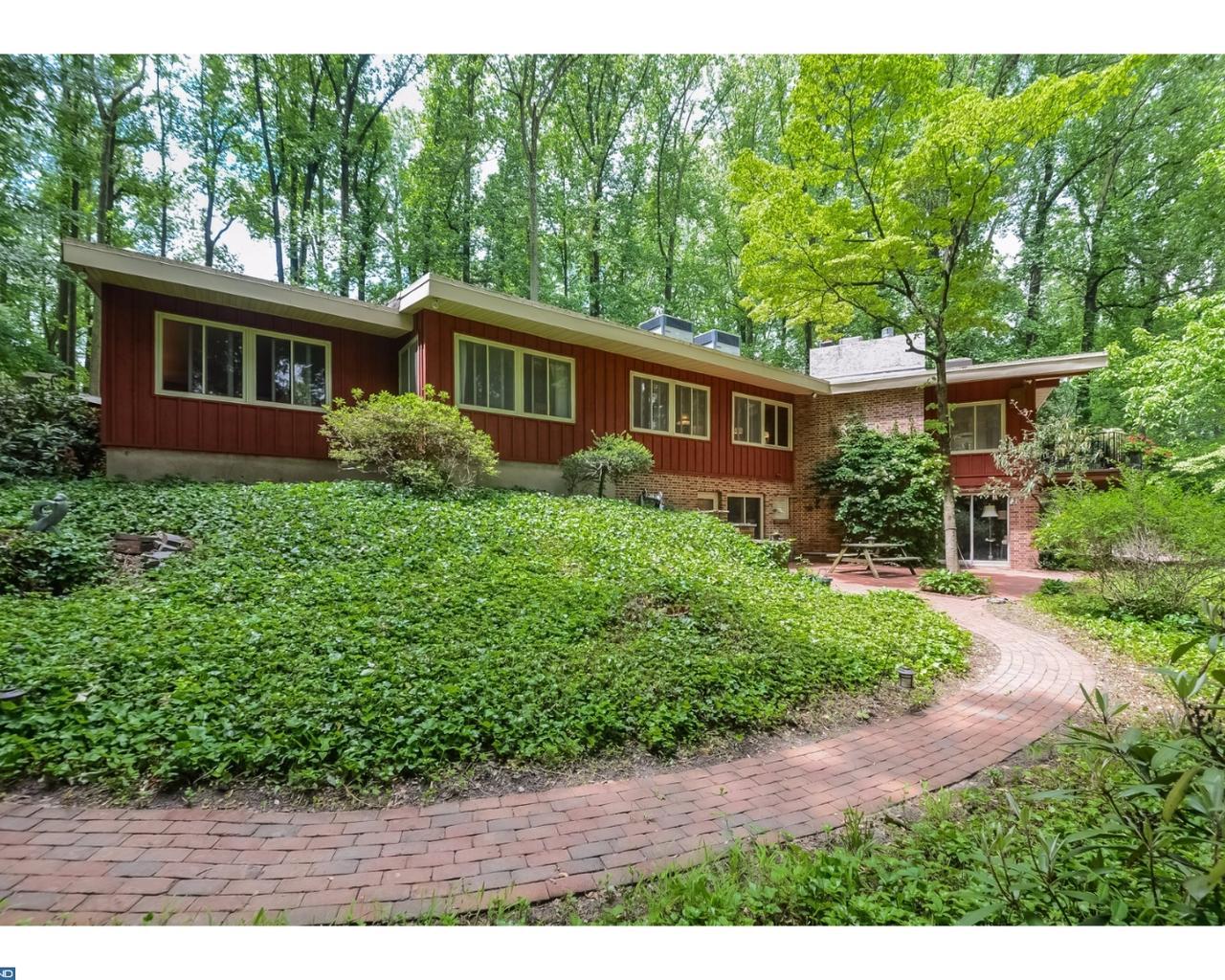 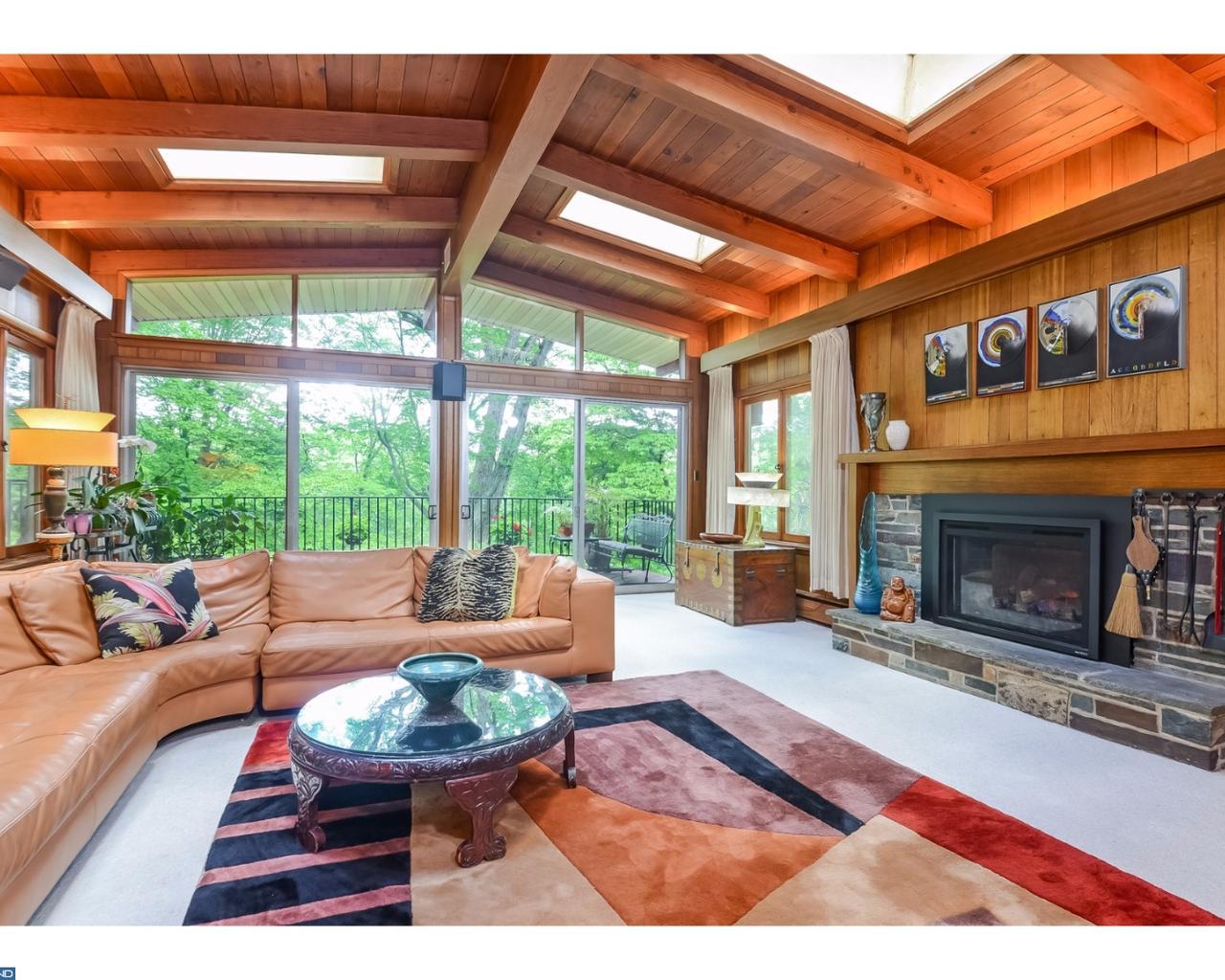 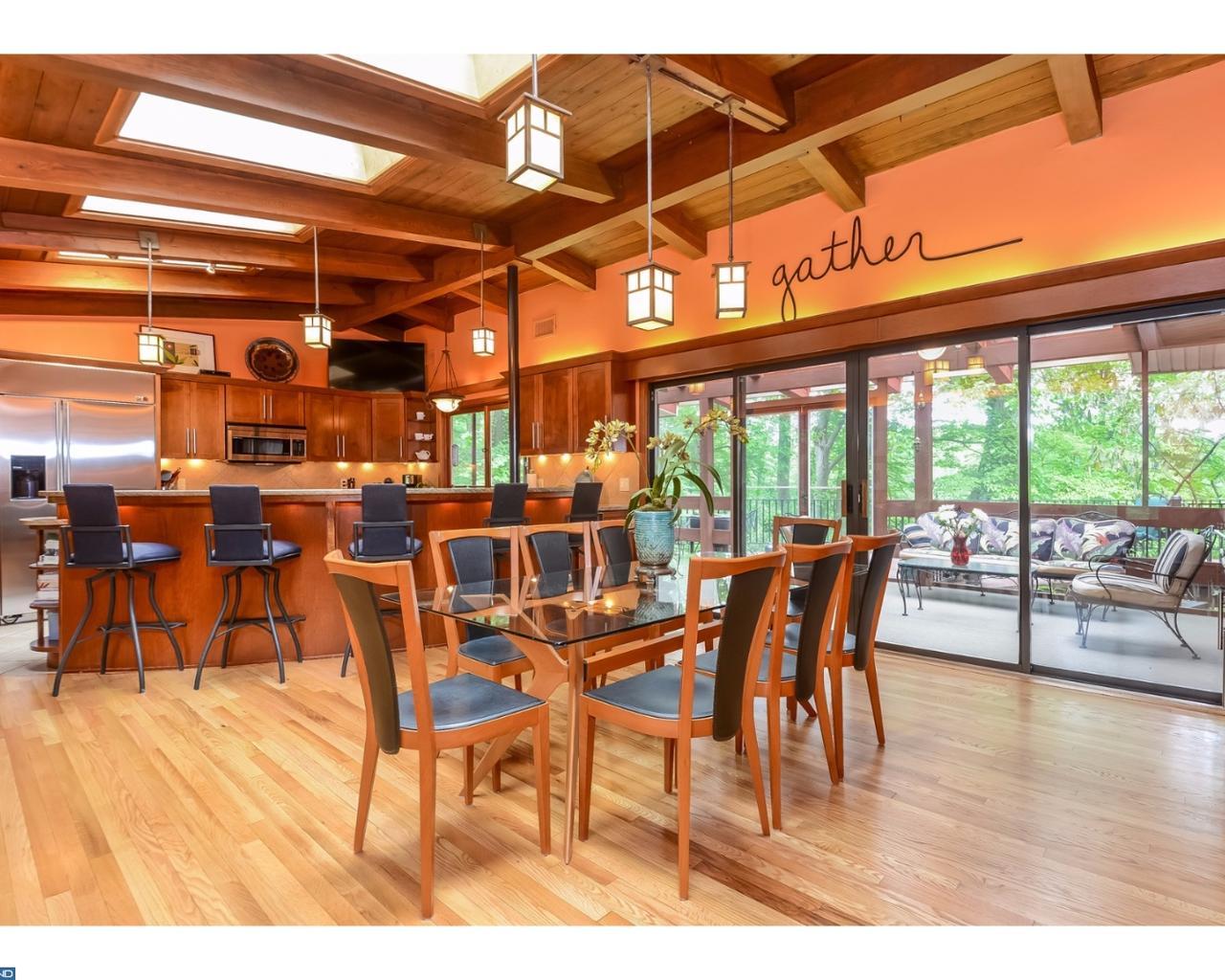 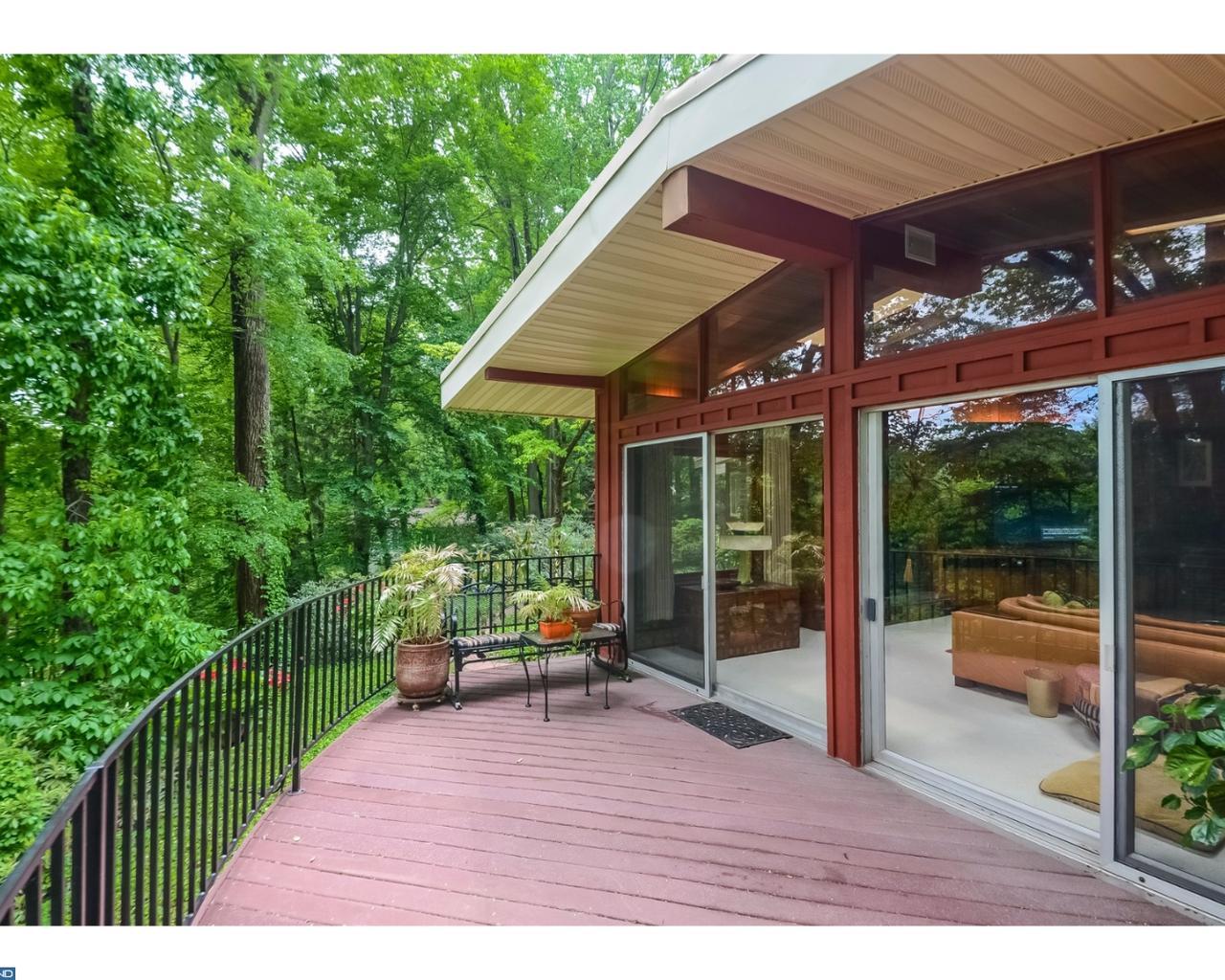 With 4700 square feet of living space, this large mid-century home was inspired by a Frank Lloyd Wright design and built in the 1950s on a wooded hillside in Yardley!  110 Eton Rd, Yardley PA – Asking $849,500. 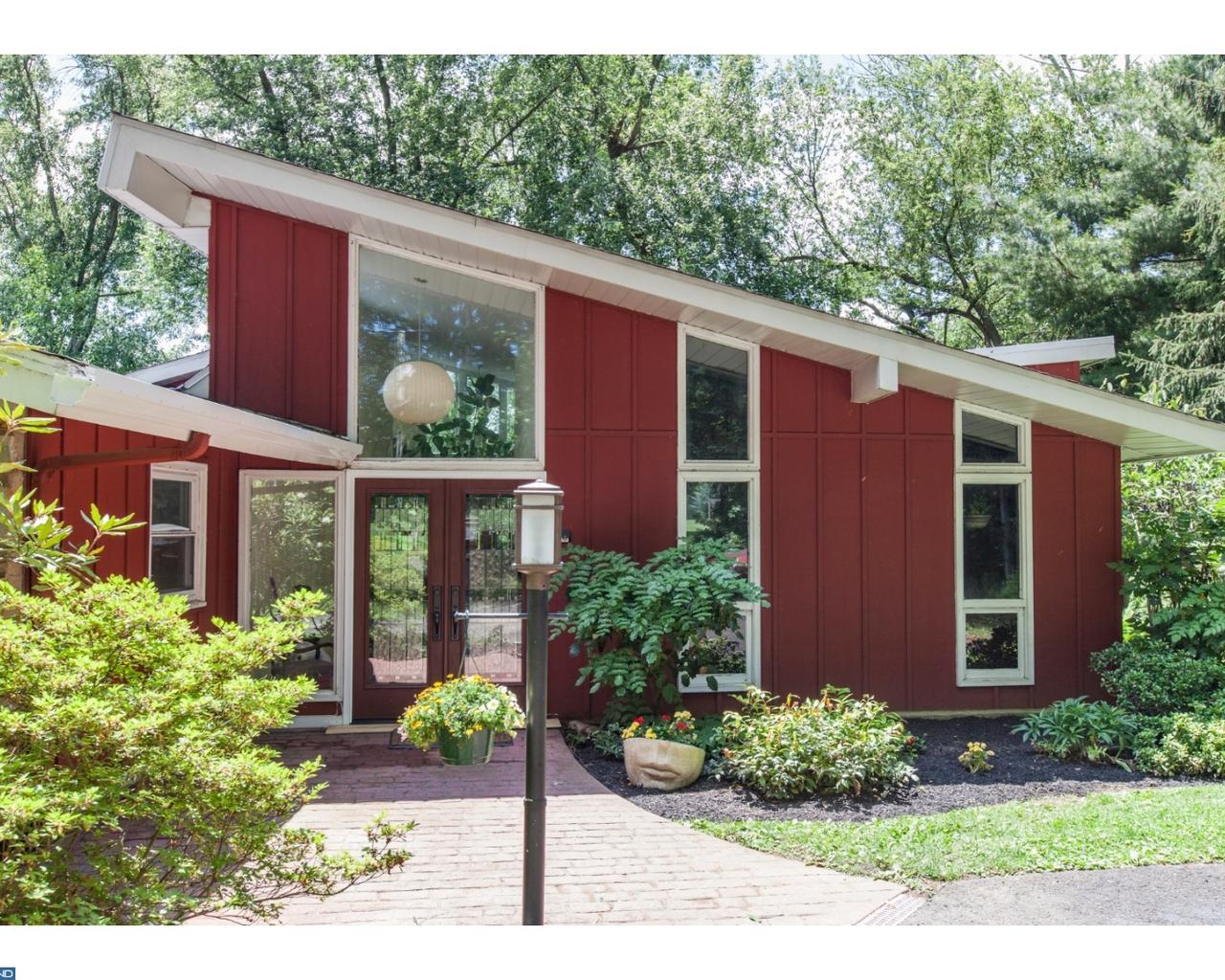 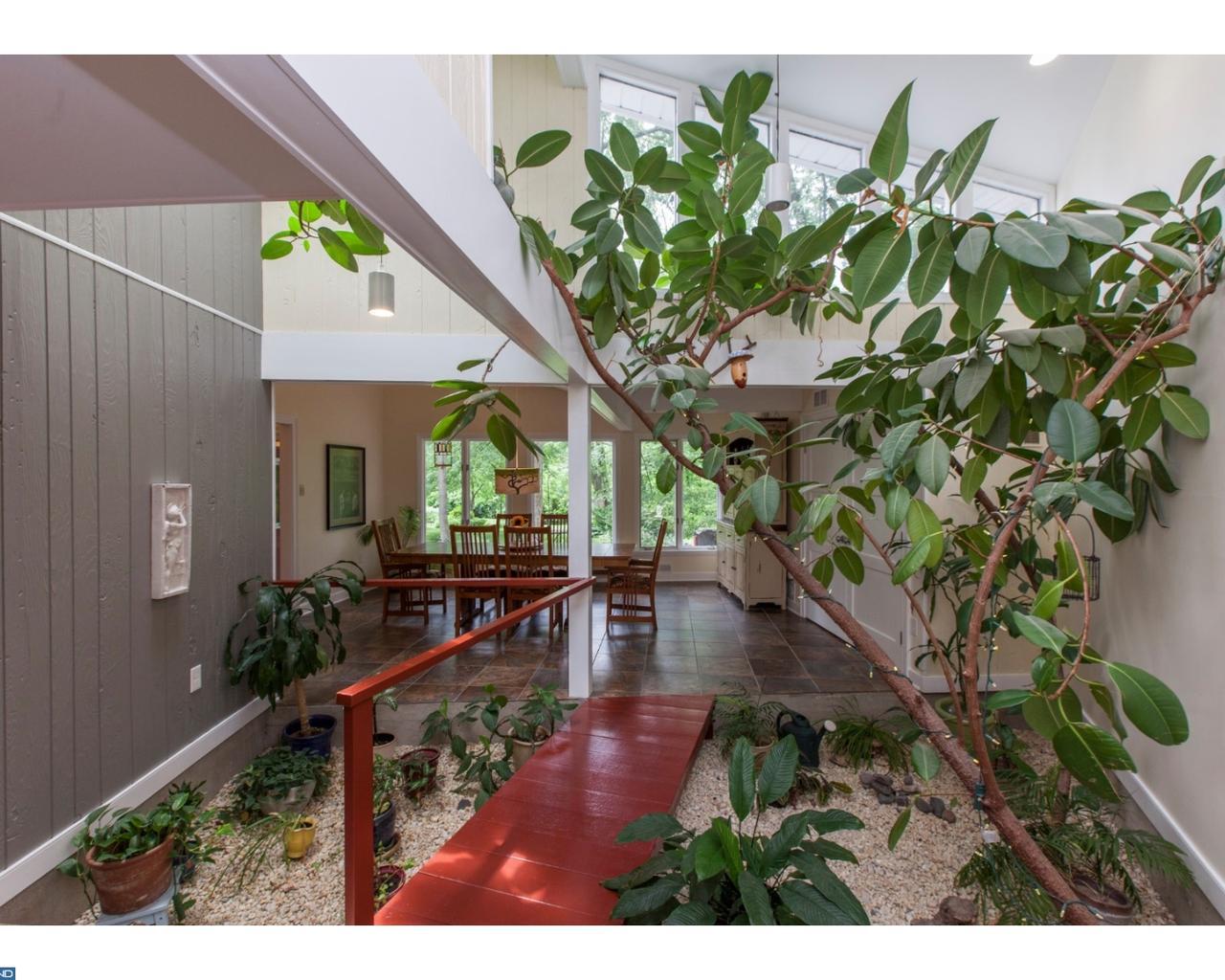 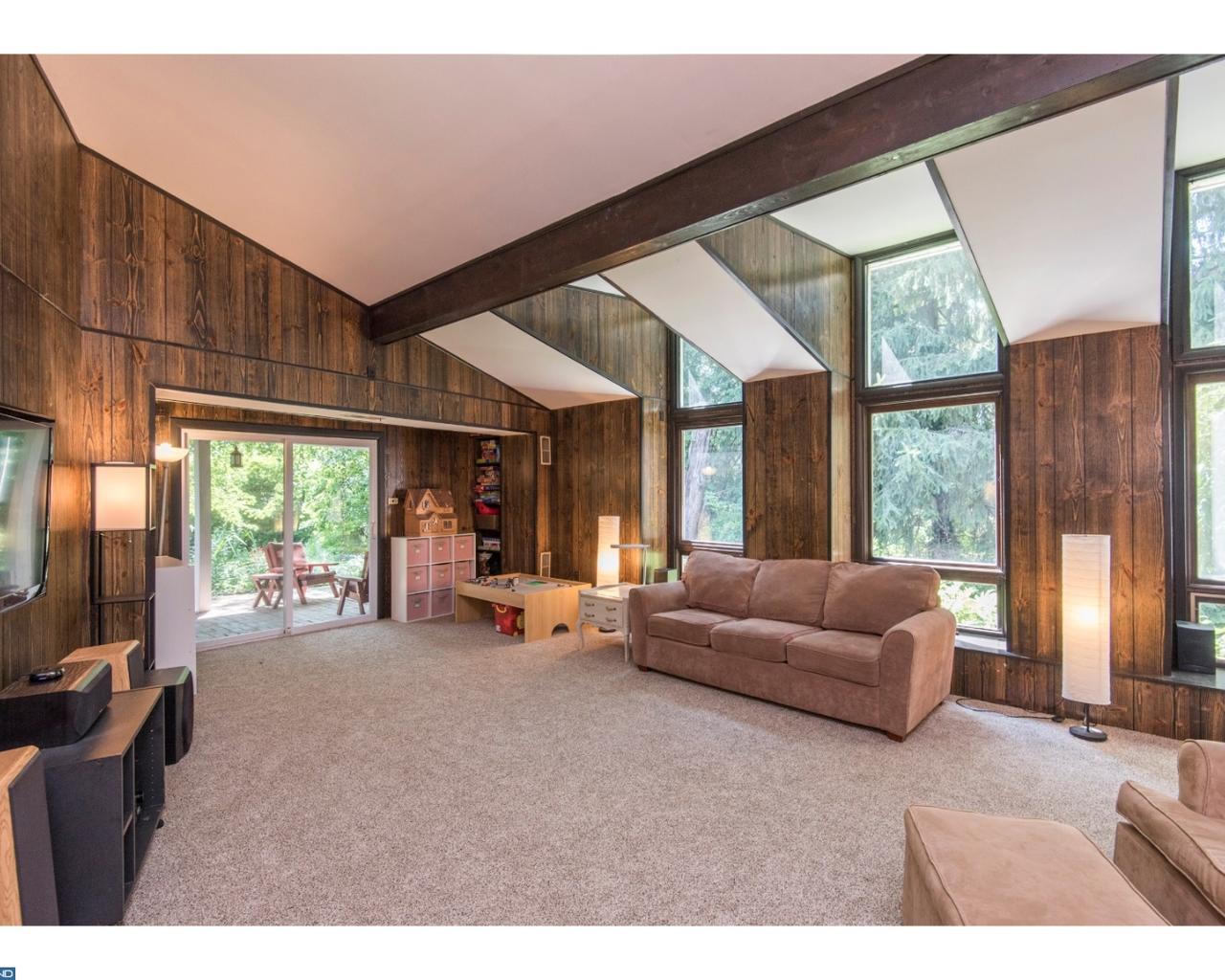 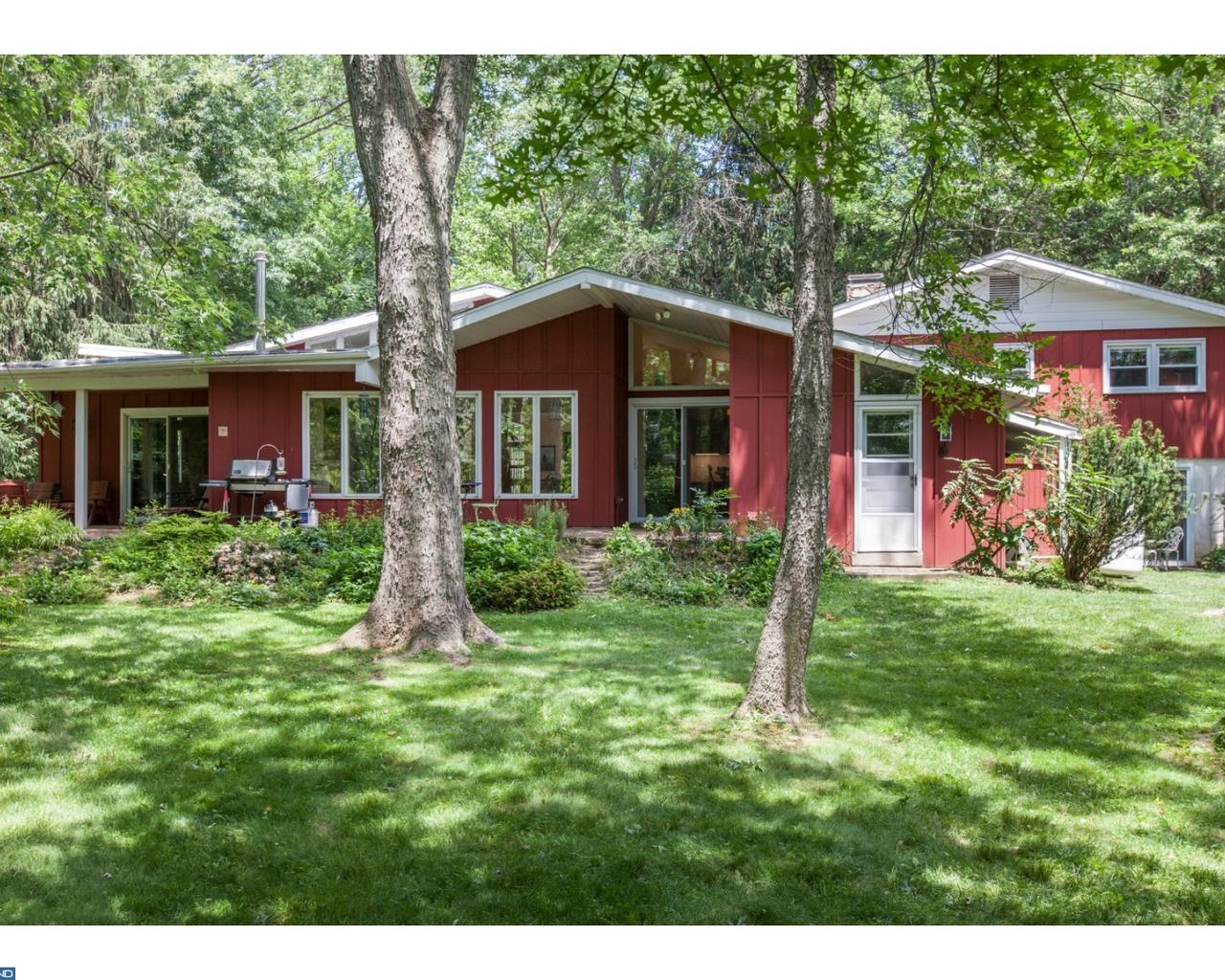 Nestled on an acre lot in Willow Grove, this custom home (which was originally a split level and then converted with a mid-century inspired addition) was built in the 1950s and retains much of its original charm! 3140 Woodland Road – Asking $475,000 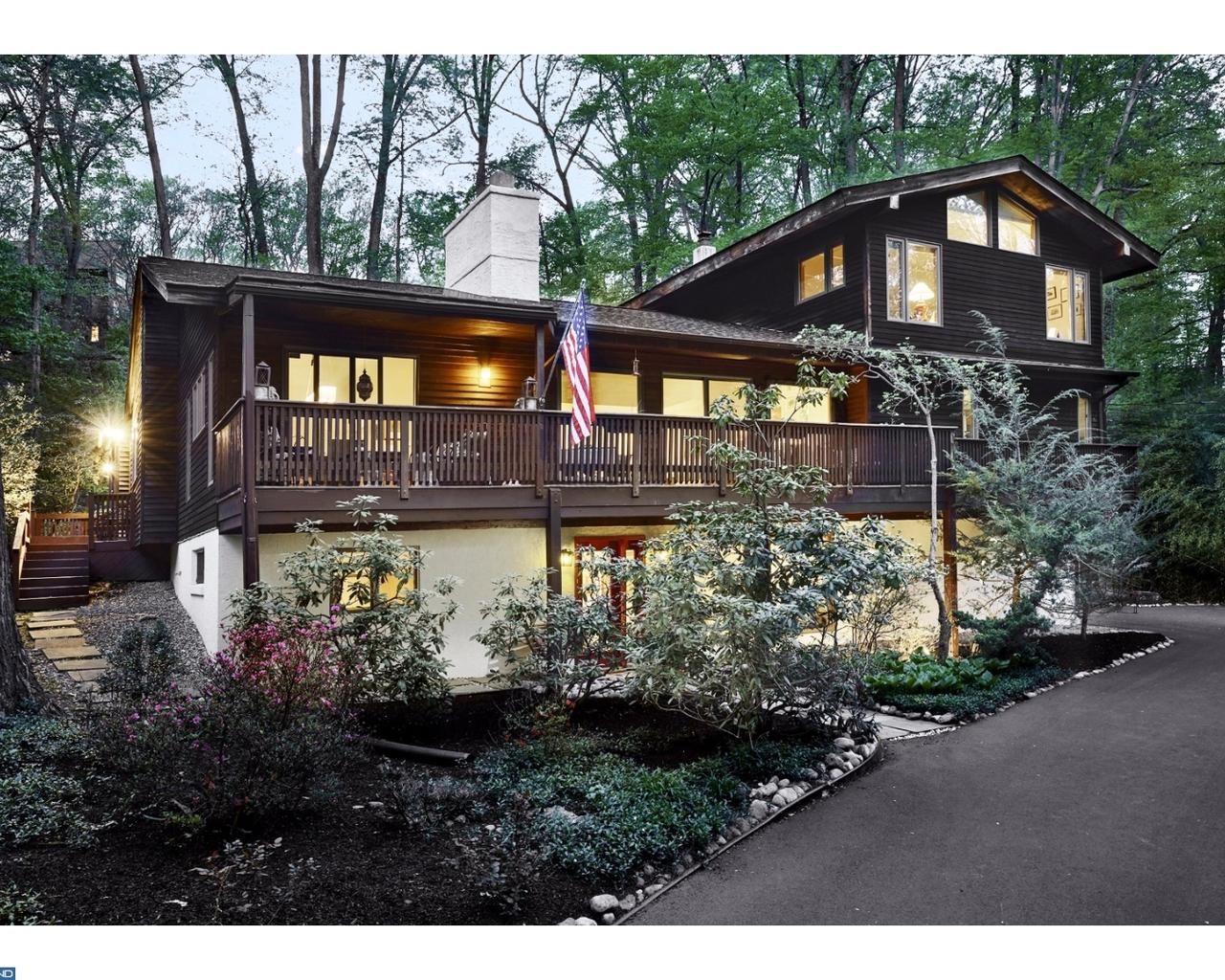 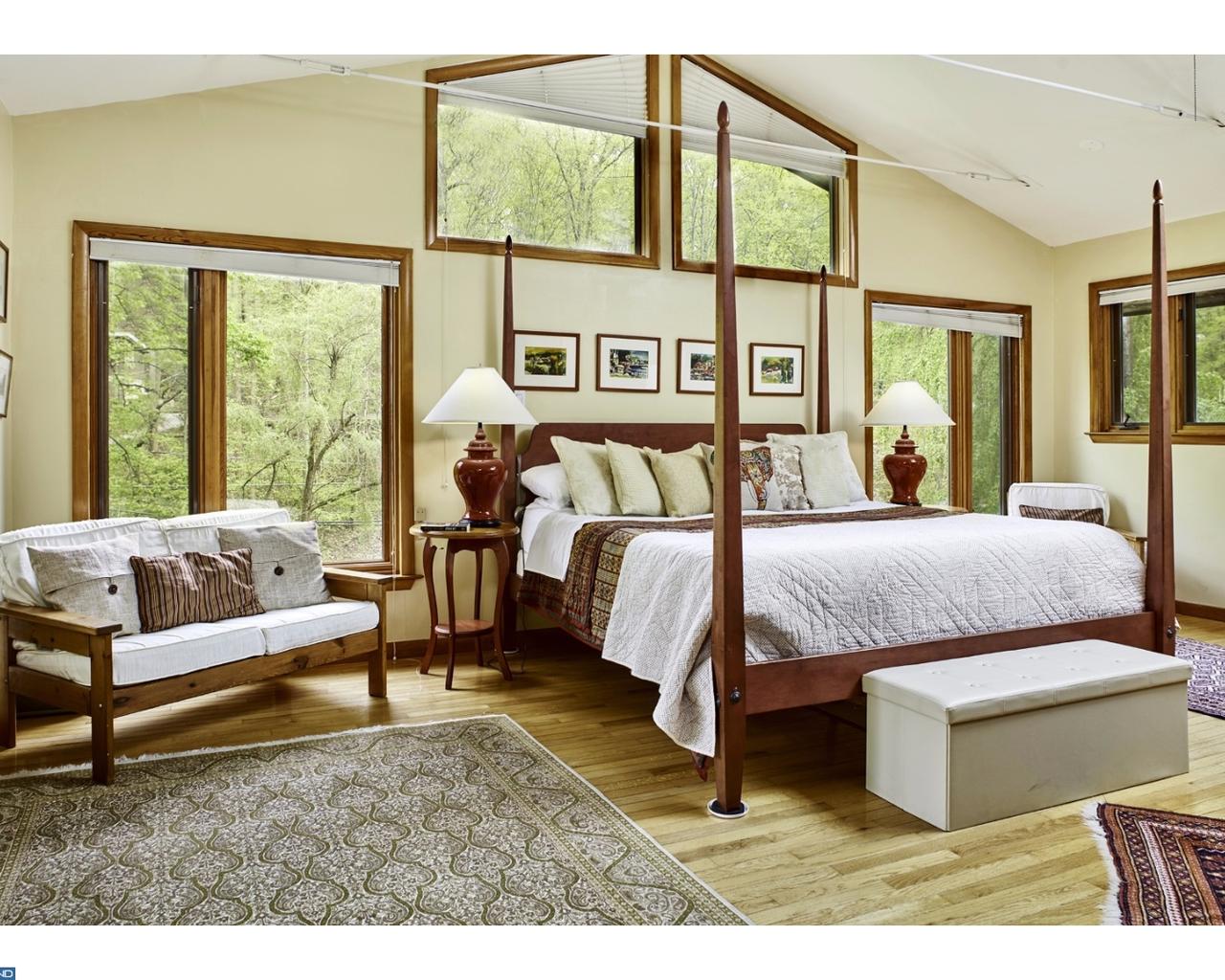 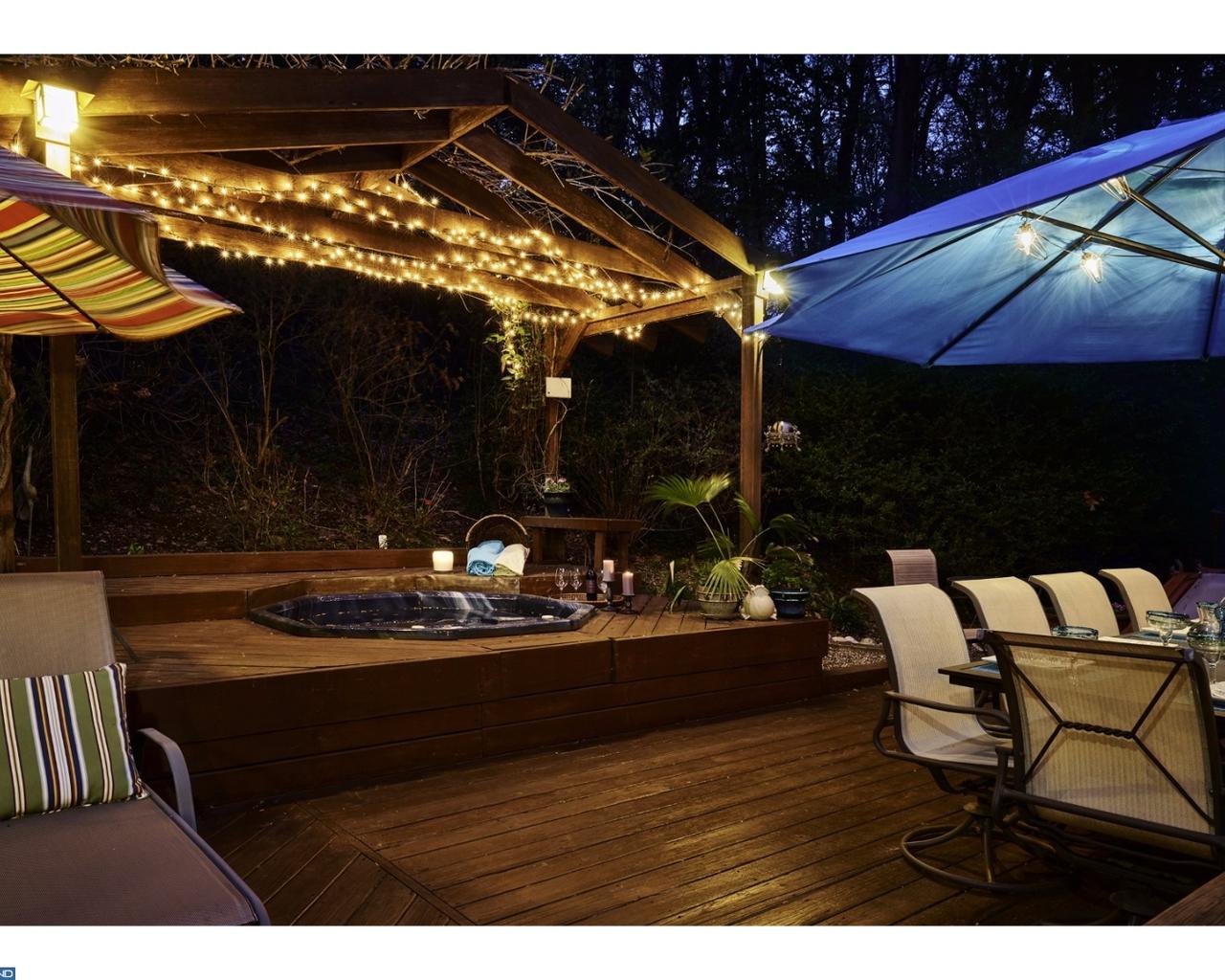 Most of Robert McElroy’s stunning contemporary homes in Greater Philadelphia are nestled along the side of a hill, shrouded by mature trees, and feature plenty of windows – and this one is no exception!  The famed architect built this 5 bedroom Berwyn home in the 1960s.  791 Old State Road – Asking $799,000.