My Hometown of Jenkintown by Shaina McAndrews

EveryHome agent Shaina McAndrews loves her hometown of Jenkintown! A bustling and walkable suburb, Jenkintown is served by its own award-winning school district and offers plenty of great restaurants and shops! Read on to learn about Shaina’s favorite things to do: 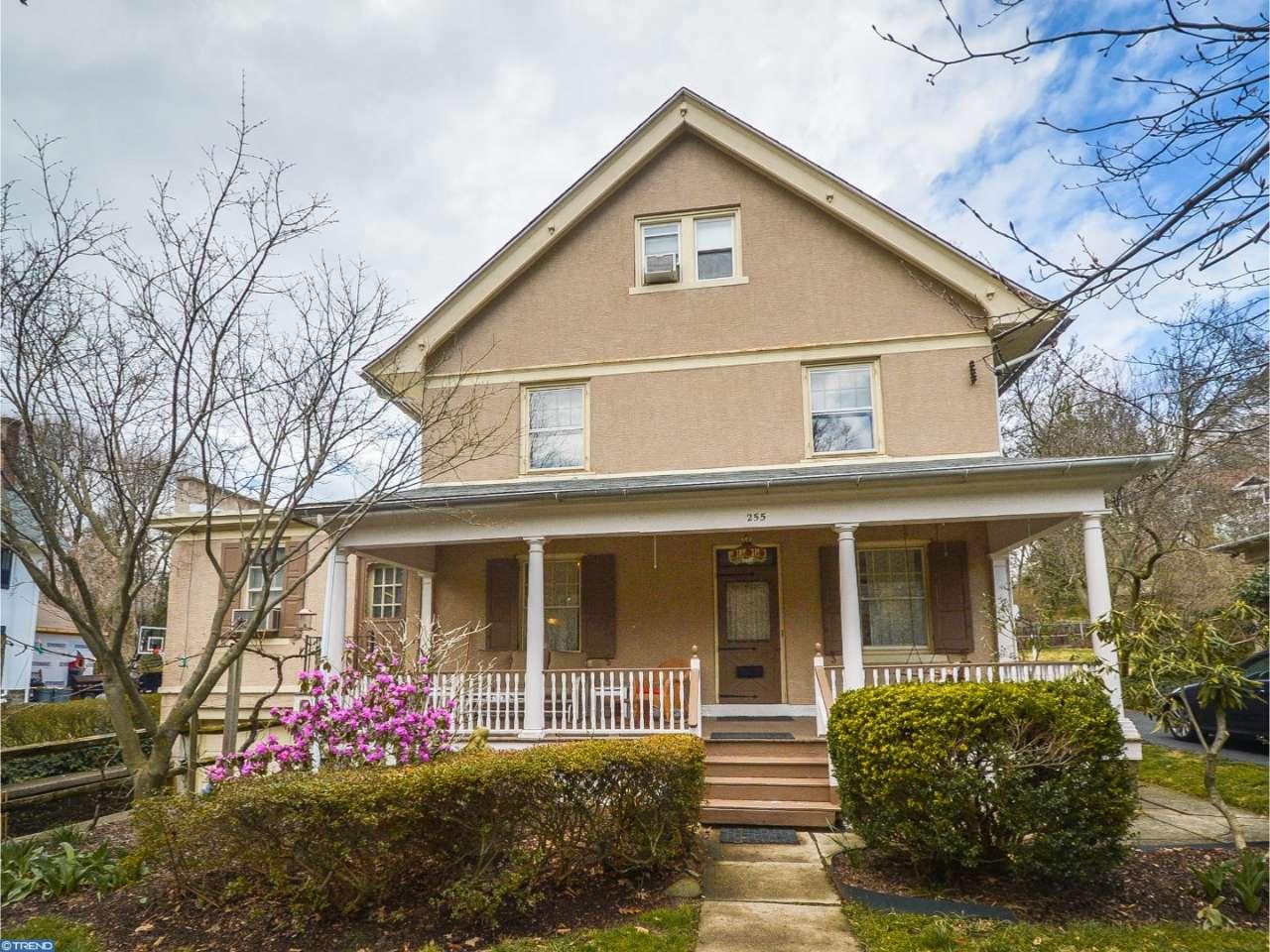 I love my hometown Jenkintown because it is a tight-knit community. When you walk down the street you are sure to run into someone you know. Grabbing an artisan espresso drink from Velvet Sky on your way to work is a great way to start your day. If you have time for brunch head over to West Ave Grille which has attracted some prominent figures like Barack Obama. On either end of Jenkintown is the Jenkintown Train Station or on the Abington side there’s Noble Train Station. Since most residents have fixed up their sidewalks over the past few years it is even easier to walk, run, or cycle around. The school is so close that kids walk there with the assistance of crossing guards for the busier roads.

Drake Tavern has the best burgers while King’s Corner, tucked away on Summit Ave., offers neighbors an upscale neighborhood bar feel. If you watch the show The Goldbergs you will recognize the outside of the local dive bar, Buckets in the intro. Jenkintown is also home to several wonderful BYOBs like Marzano, Argana, La Pergola, and Mirna’s. If you are ordering pizza to take out, Bella’s has the best! Some new restaurants to try would be Upper Crust, Neshaminy Brewing, and Southern Belle. 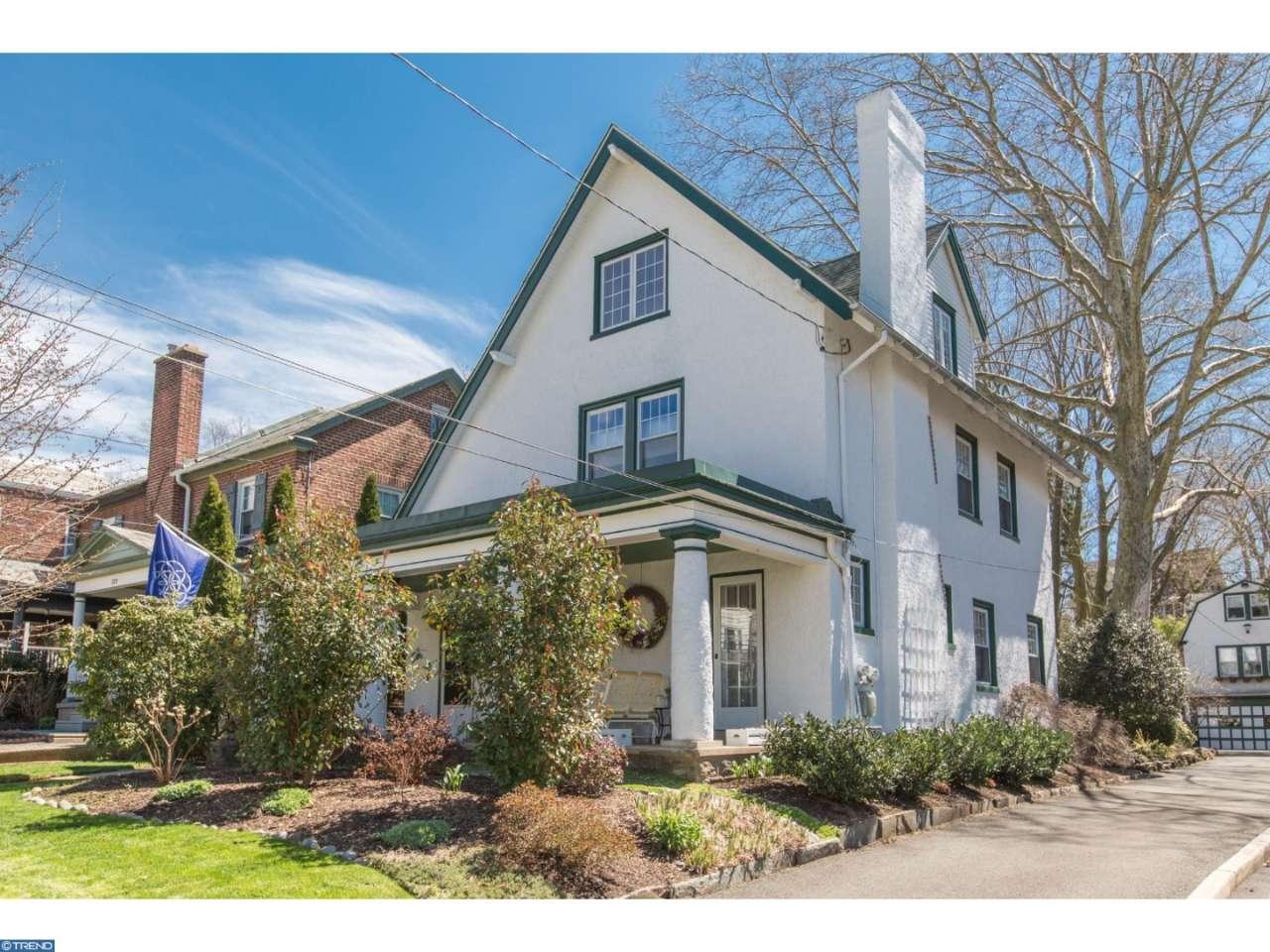 Apart from great restaurants you can walk to, Jenkintown hosts an arts festival each Fall which brings thousands to the little town. There is even a beer festival within it! Did you know that Jenkintown town square has an open container law? Well, at least everyone says so. Play some music in the town hall and bring a beer! How cool is that? There is a Summer Concert Series which brings the neighbors together on Tuesday nights! Perhaps the greatest event in Jenkintown is Color Day. You grow up as either a Red Team member or a Blue Team member. Most families are all the same color. It has its own Mischief Night the night before so if you see your neighbors house decorated with toilet paper in May give a little chuckle and join in the festivities. I grew up on the Blue Team (which has won more years than the Red Team might I add), and my friends and I still get competitive to this day. Even the school staff gets involved as they are neutral as Team Purple. Color Day is what makes this small town special. It is our own right of passage. It ends with the Red and Blue Fair with activities galore. 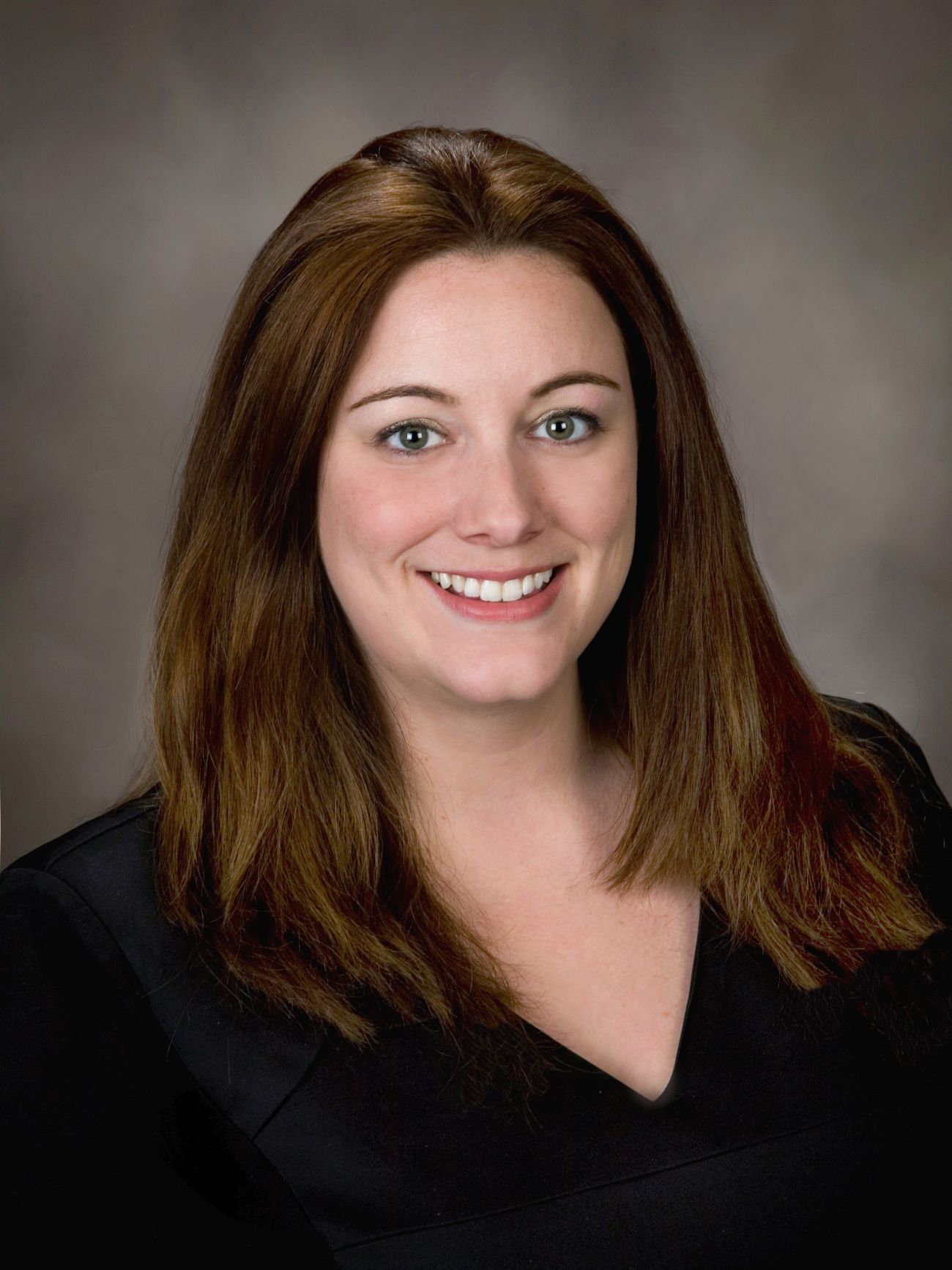 Besides eating, drinking, walking around, and listening to music, you can go to Hiway, the local one-house movie theater. One time several years ago I saw a promo being filmed outside of the Hiway Theater. Bradley Cooper rode up on his motorcycle and talked about Silver Linings Playbook.

I would love to help you move to the area. We are welcoming to new residents! If you are hanging out in the town square look for a brick with my name on it. It is like the Jenkintown version of Hollywood’s Walk of Fame. Okay, maybe not that far 🙂