Looking for a cozy, character-filled home?  Look no further than the Cape Cod! Originating in the New England town of the same name, Cape Cod homes are low, broad homes with steep roofs, a large chimney, and a classic design.  Many Cape Cods offer a bedroom or two on the main floor, and a smaller bedroom or two on the upper floor, although a variety of styles are available in the region. 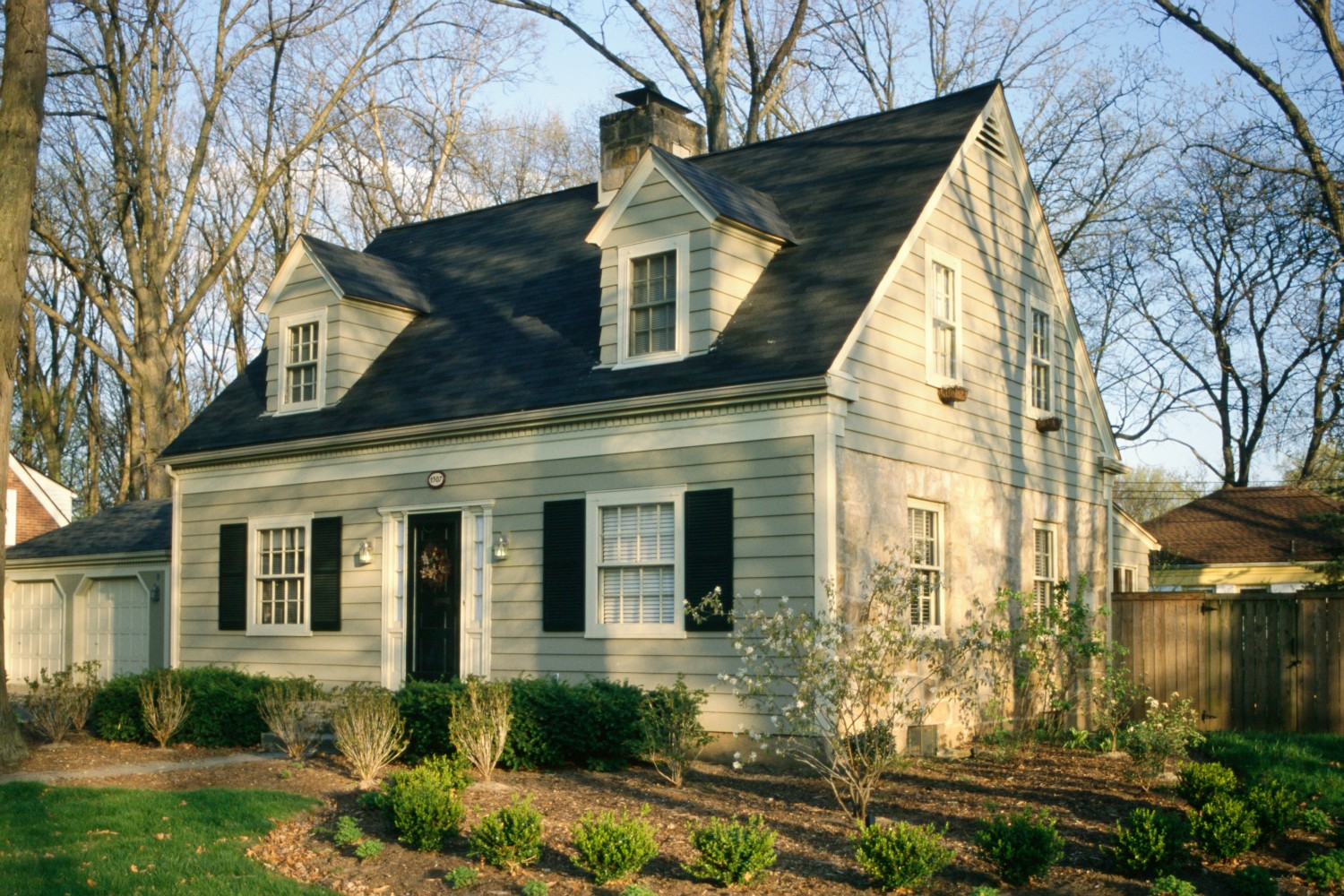 As HGTV explains, “most of the Cape Cod homes you see today were built after World War II, when thousands of returning soldiers and their young families needed inexpensive housing. The Cape Cod style fit the bill, and it was used to build some of the first major housing developments.” 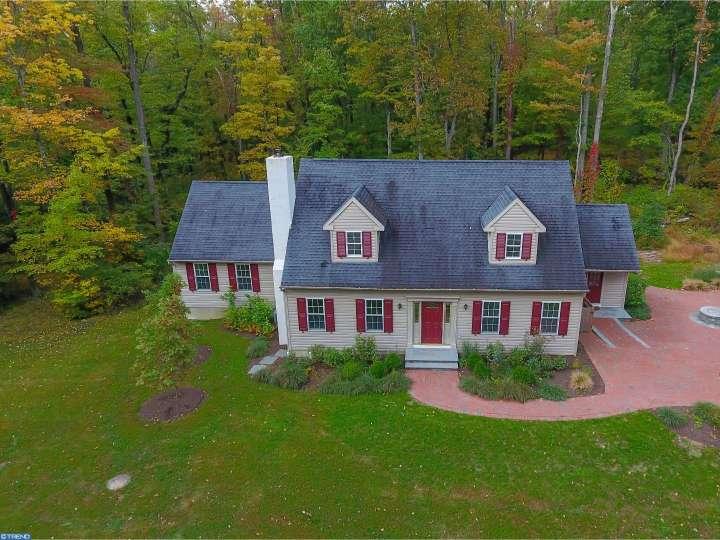 Typically a bit smaller in size than Colonials, Cape Cod homes are a nice alternative to ranch homes for those folks looking for an extra floor. Plus, they tend to be fairly affordable and located in more established neighborhoods with nice backyards.  We love them for their cozy character as well as the convenience and privacy afforded by the first floor master bedroom!