The housing markets of 2015 and 2016 enjoyed record real estate sales, skyrocketing home values, and historically-low interest rates.  Now that most economic indicators suggest that the real estate market has shifted back toward normal, experts are predicting that 2017 will be a year of modest, steady growth and rising interest rates. 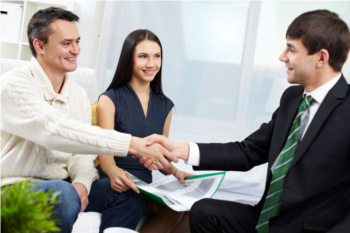 While first-time homebuyers were originally expected to be one of the biggest categories of buyers in 2017, the surge in interest rates following the election has some experts concerned that some Millennials will struggle with affordability.  Mortgage rates are on track to hit 5% in 2017. 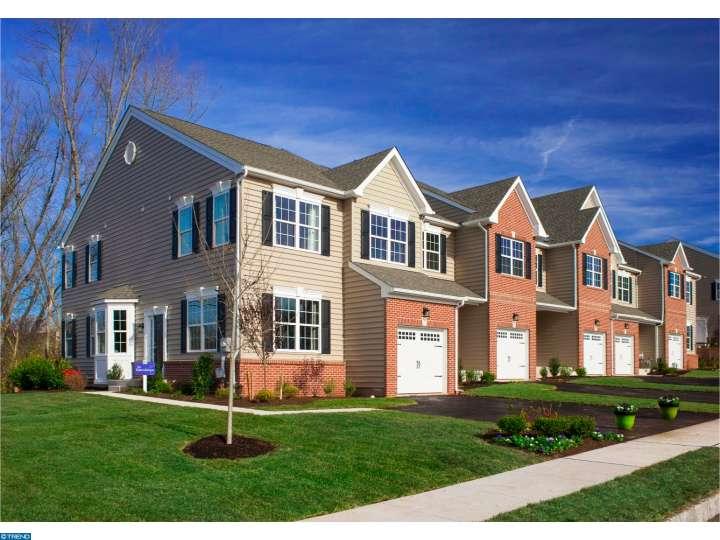 New construction will continue to be a hot area in the upcoming year, and Greater Philadelphia was recently ranked 8th in the nation for home building markets.  However, it’s not expected that all buyers will prosper from the new development: the vast majority of new homes are going to be available exclusively to the upper-end of the market — that is, above $450,000. While the average square footage of brand new homes is actually getting a bit smaller (and thereby reversing a decades-long trend of “bigger is better”), developers are seeking out higher-priced areas including the Main Line, Center City, and Conshohocken —  and the homes will be more luxurious than ever.

We also expect to see a “fast moving market” locally, meaning that homes will likely sell quickly and bidding wars won’t be uncommon.  The local market experienced a shortage of inventory in 2016, as buyers outnumbered sellers and demand for homes was hot.  That trend is expected to continue in 2017.