September’s data was recently released, and the nation’s average home value has now surpassed the peak of the housing bubble in 2006.  The closely-watched S&P Case-Shiller 20-city Index reported an increase of 5.1% from September 2015 to September 2016, an upward tick resulting in home values that the nation hasn’t seen since before the Great Recession. 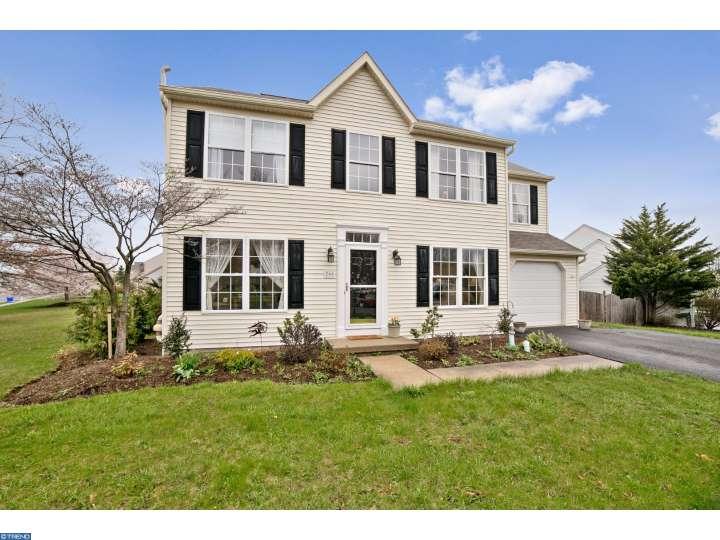 Suggesting that home values have finally recovered from the housing crisis, industry leaders are quick to point out that the increase in home values remains unstable across the country.  The biggest gains have been reported in the West and parts of the South, whereas the Northeast and mid-Atlantic regions have reported relatively stable, steady growth by comparison.  The Midwest has remained largely stagnant and even reported some decreases in home value.