If you’ve given up your dream of big city living in exchange for a better school district, you’re not alone.  Each year, tens of thousands of Philadelphians trade in their condos in Northern Liberties for quiet townhomes in friendly suburbs… and for good reason!

Whether you’re on a quest to send your kids to a top-ranked school or you simply want to ensure that your home’s value will stay high (location, location, location!) by being in a great public school system, you’ll love the following districts: 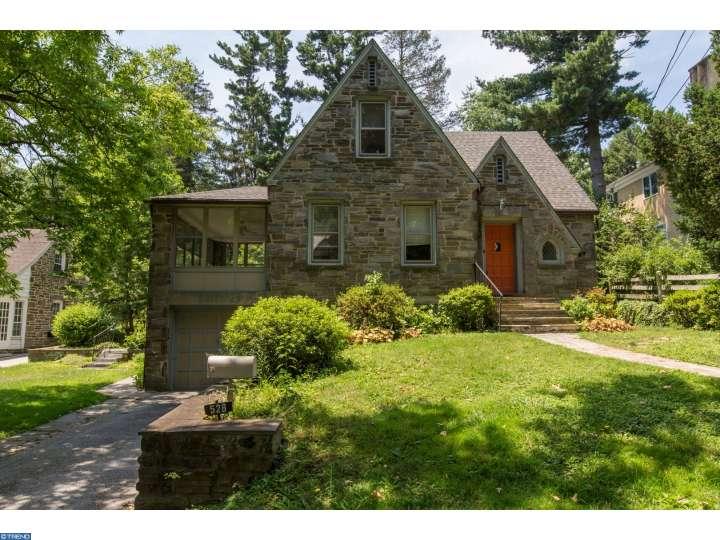 1. Lower Merion School District.  We bet you could have guessed this one if you’re familiar with the area! The elite district consistently ranks among the top five school districts in the state, offers small class sizes, and sends more graduating seniors to 4-year schools than nearly any other district in the region. But let’s face it: Lower Merion is NOT cheap, but there are some areas that are more affordable. As a general rule, Ardmore and Bala Cynwyd tend to be more moderately-priced, whereas Villanova and Gladwyne may be the priciest.  And it just might be the easiest commute into Center City.  Regional rails abound on the prestigious Main Line, and many homes are walkable to SEPTA stations including Merion, Wynnewood, Narberth, and Bala – just to name a few!  And if you’re driving, you can easily hop on 76 or Kelly Drive. 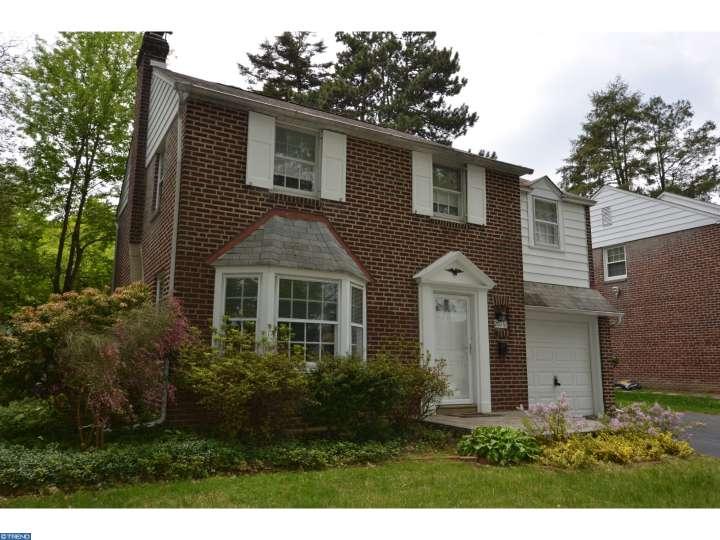 2. Abington School District.  Nestled in the southeastern portion of Montgomery County, Abington is an award-winning and relatively affordable district with plenty of great (and unique!) homes for sale.  The district has been named to the AP Honor Roll for offering rigorous course work to high school students, and they have an extensive list of extracurriculars and strong sports teams.  Commuters by car can easily take Rt 611, which turns into Broad Street, into Philadelphia or walk to one of the many public transportation stops in town. 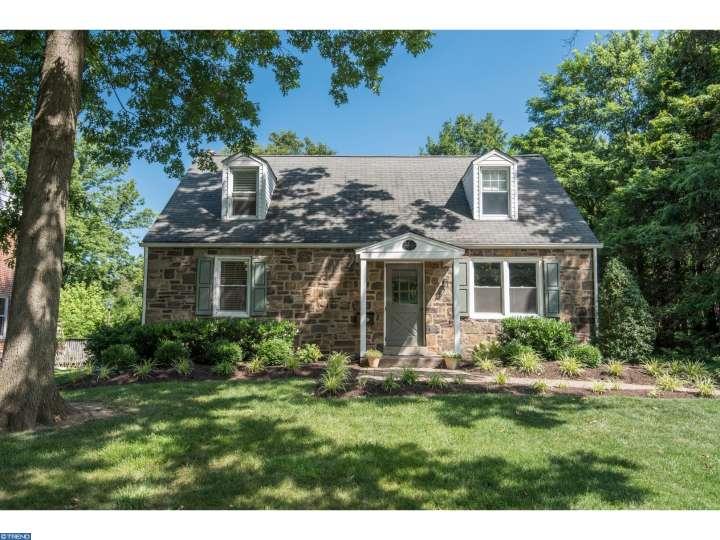 3. Colonial School District.  Serving the towns of Plymouth Meeting and Conshohocken, Colonial is a convenient, moderately-priced district with award-winning schools.  The district encourages students to volunteer and partake in community-service projects, and was ranked among the Nation’s Best High Schools by The Washington Post.  Center City commuters can easily hop on 76 or take the regional rail.  Conshohocken Borough is the most walkable part of the district, with many homes walkable to SEPTA.