1. Did you know that one out of six of American doctors were trained in Philadelphia? It’s true! The City of Brotherly Love is renowned for its medical sector.  Plus, the University of Pennsylvania became the nation’s very first medical school in 1765.  Other large med schools in the city include Temple, Drexel, and Thomas Jefferson.

2. If you can think back to learning about Betsy Ross in elementary school, you probably remember that she stitched the first American flag in Philadelphia. We hate to break it to you, but there’s actually no evidence that she was the seamstress and most historians consider it nothing more than a myth. The only thing that Betsy Ross is claimed to have contributed is the five-pointed star (because it’s easier to sew!). Nevertheless, the landmark Betsy Ross House remains a popular place to visit. 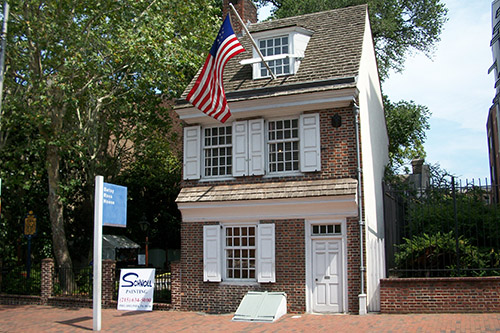 3. We bet you’ve heard of the Walnut Street Theatre and maybe even seen a show, but did you know that its the oldest continually-running theater in the English-speaking world? South Pacific and The Wizard of Oz are two exciting upcoming shows.

4. Philly is a well-known art hub on the East Coast, but did you know the city boasts the most public art in the entire country? Check out this list of the coolest public art displays here, including Philadelphia’s Magic Gardens and the iconic LOVE and AMOR statues. 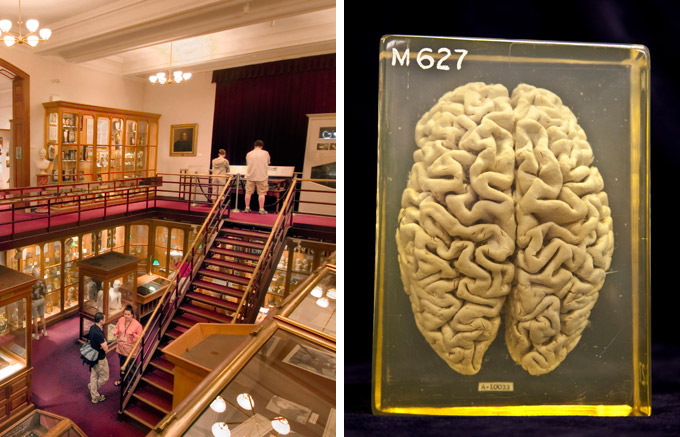 5. Want to see pieces of Einstein’s brain? Head to the city’s Mutter Museum, which just may be the creepiest place we’ve ever been.  The medical museum is renowned for having some of the weirdest stuff in the world, including a 9 foot long human colon, the “soap body” (Google it!), and a huge collection of skulls.  Yep, seriously.