Did you know Philly is considered the best beer drinking city in the nation? It’s true! The City of Brotherly Love has been brewing for over 300 years, and is home to some of the greatest craft breweries in the nation (Yards! Victory! Sly Fox!). 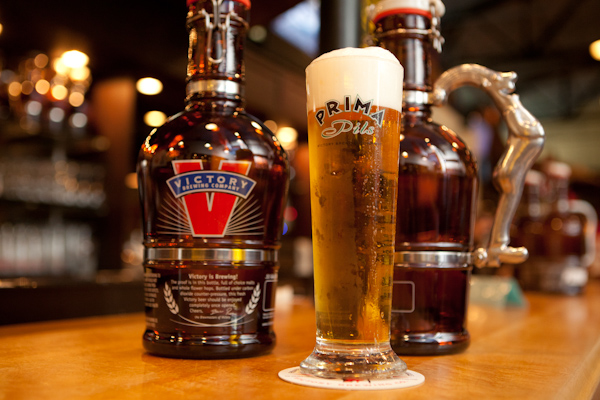 This week’s schedule is jam-packed with tastings, pub crawls, and festivals.  In fact, over 100 locations will be hosting events! Here are our top picks:

For starters, be sure to stop by The Fillmore on Friday, June 3rd for the official kick-off party featuring tastings from more than 40 local breweries. 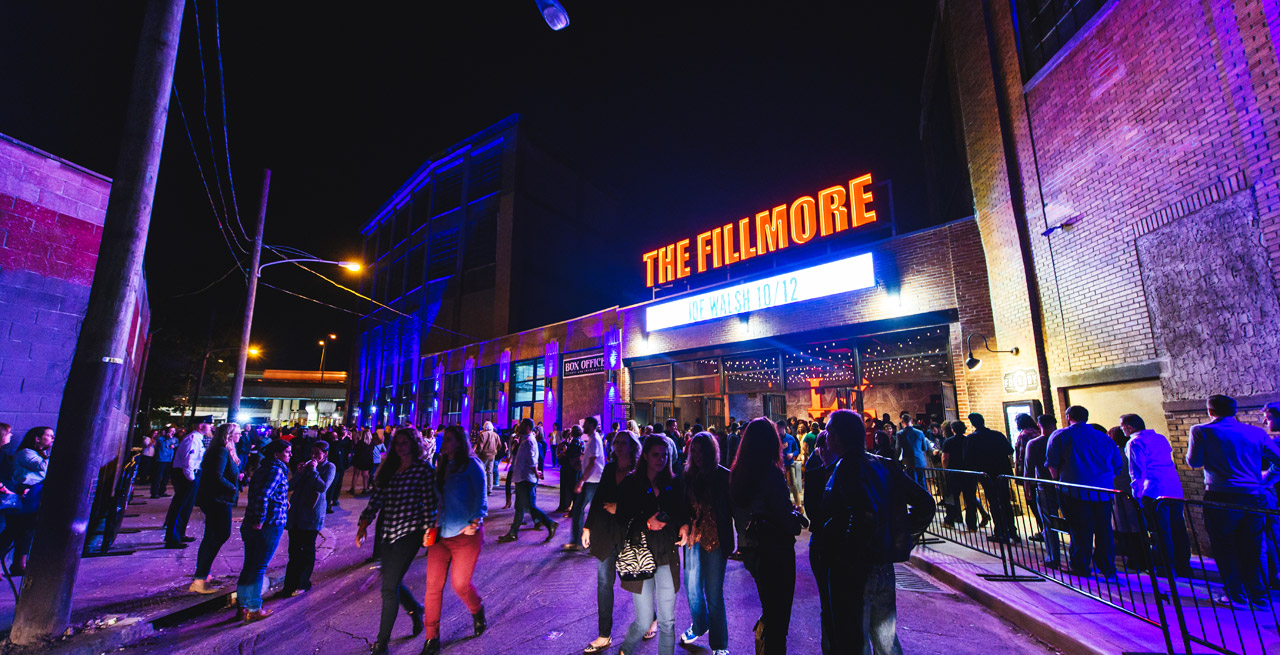 Head to the Spruce Street Harbor Park for rare beers, live music, and some of Philly’s favorite foods at the official Beer Week Beer Garden all week! Plus, admission is free.

And on Saturday, June 11th be sure to stop by Fishtown’s FestivALE .  Think of a big carnival for adults, with beer tastings and live music outside all day!  Plus, even non-beer lovers will want to stop by for the food – pulled pork sandwiches and soft shell crab sandwiches are just two exciting items on the menu.

For a full list of Philly Beer Week Events, be sure to check out their official website.