Can You Guess The Cost of the Average Bathroom Remodel?

It’s a great time to work in the construction industry!  Homeowners are upgrading, renovating, and remodeling their homes at a pace that we haven’t seen since before the recession, and bathrooms are the most popular spot to remodel. You’re not the only one who wants to get rid of your baby pink floor tile and dingy chrome fixtures! 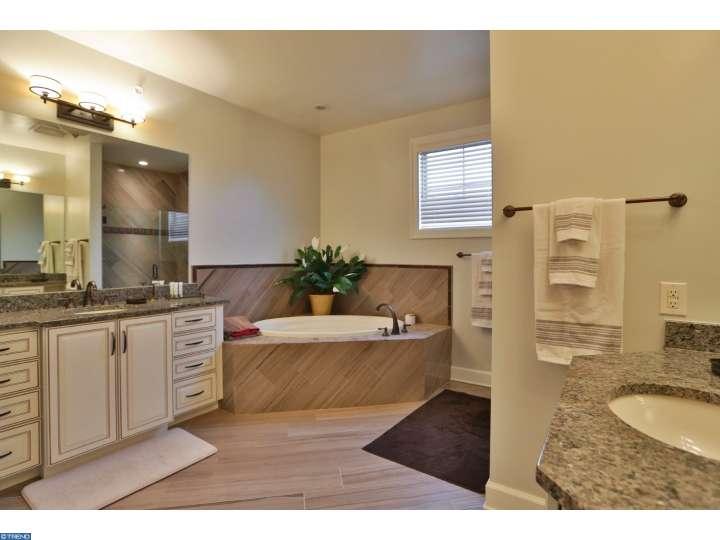 According to a recent survey by the National Association of Home Builders, 81% of remodelers and contractors say that they’ve renovated a bathroom in 2015.  Kitchens were another popular spot, as 79% of contractors say they’ve remodeled a kitchen in the past year.  Plus, “whole-home” remodeling projects ($$$!) were up 10% in 2016 over 2013.

So just how much did the average homeowner spend on a bathroom remodel? A National Kitchen and Bath Association spokesperson reported the median bathroom remodel cost at just over $17,000.  Surprisingly, just 20% of that figure is labor cost — so you may not even save that much by doing the work yourself. 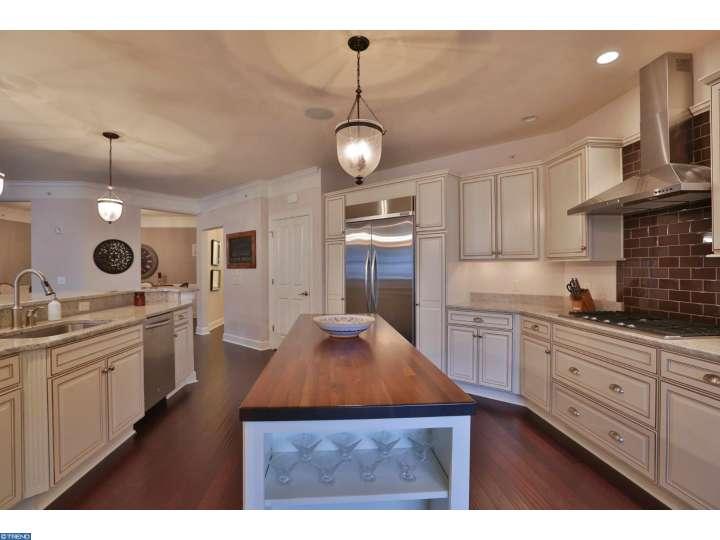 Many homeowners cited the desire for newer, better amenities as their primary motivation to remodel.  But a sizable number of people also explained their remodel as a way to avoid moving into a different home.  And who can blame them? Much of Greater Philadelphia is currently in a “seller’s market” meaning that inventory of homes for sale is low, competition among buyers is fierce, and sellers tend to call the shots.  (Hint hint: If you’re thinking about selling, NOW is the time!)