1. Dickinson Narrows, a small community located in South Philadelphia, ranked #2 in the nation in Redfin’s Hottest Neighborhoods of 2015! It’s affordable, walkable to great bars and restaurants, and near a ton of parks and playgrounds. 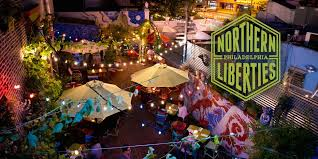 3. Kensington is being lauded by Philadelphia locals as the most up-and-coming neighborhood in the city. Kensington Renewal is just one non-profit targeting the once-troubled community by rehabbing abandoned homes and turning them into safe, beautiful owner-occupied homes. Other initiatives include a community garden and library. Located near vibrant Fishtown, Kensington remains affordable but home prices continue to rise.

4. Homes have been selling fast in another South Philly favorite neighborhood, Newbold! Mark Gatta of EveryHome’s Gatta Group explains that the community just north of Passyunk Ave and just West of Broad St has been notable for its increased walkability, renovated homes, and community initiatives. 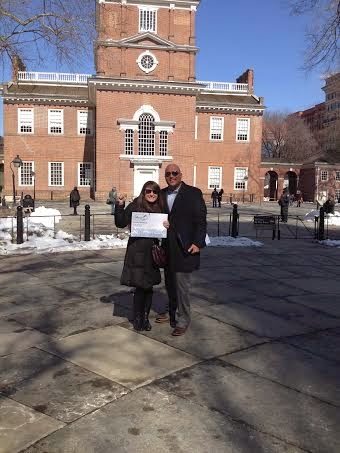 5. Francisville is another one of the Gatta Group’s predictions for hot neighborhoods of 2015. The North Philadelphia community, which is known for being the city’s oldest neighborhood, is enjoying significant residential development.

Browse for homes in Philadelphia by neighborhood here!