How Does Starbucks Effect Your Home’s Value?

How Does Starbucks Effect Your Home’s Value?

The “Starbucks Effect” is being widely reported as an incredible predictor of home values….and yes, we’re serious! Stay with us on this one: Between 1997 and 2013, homes within a quarter mile of a Starbucks increased in value by 96%, compared to 65% for all U.S. homes. Wow! 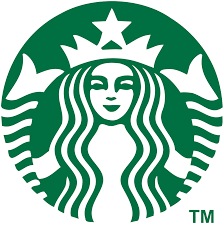 How does this really work? As many industry insiders are pointing out, Starbucks are typically placed in towns and neighborhoods that are prospering. Zillow CEO Spencer Rascoff noted that a new Starbucks in town may give local developers a tip as to which neighborhoods are on the rise. And for you Dunkin Donuts fans, don’t despair! Homes located near a DD have increased more in value, too — just not nearly as much as the Starbucks effect.